InSitu Biologics is an emerging biotech company focused on the development of AnestaGel™, a non-opiate painkiller. Meet the exceptional leaders that comprise our team: 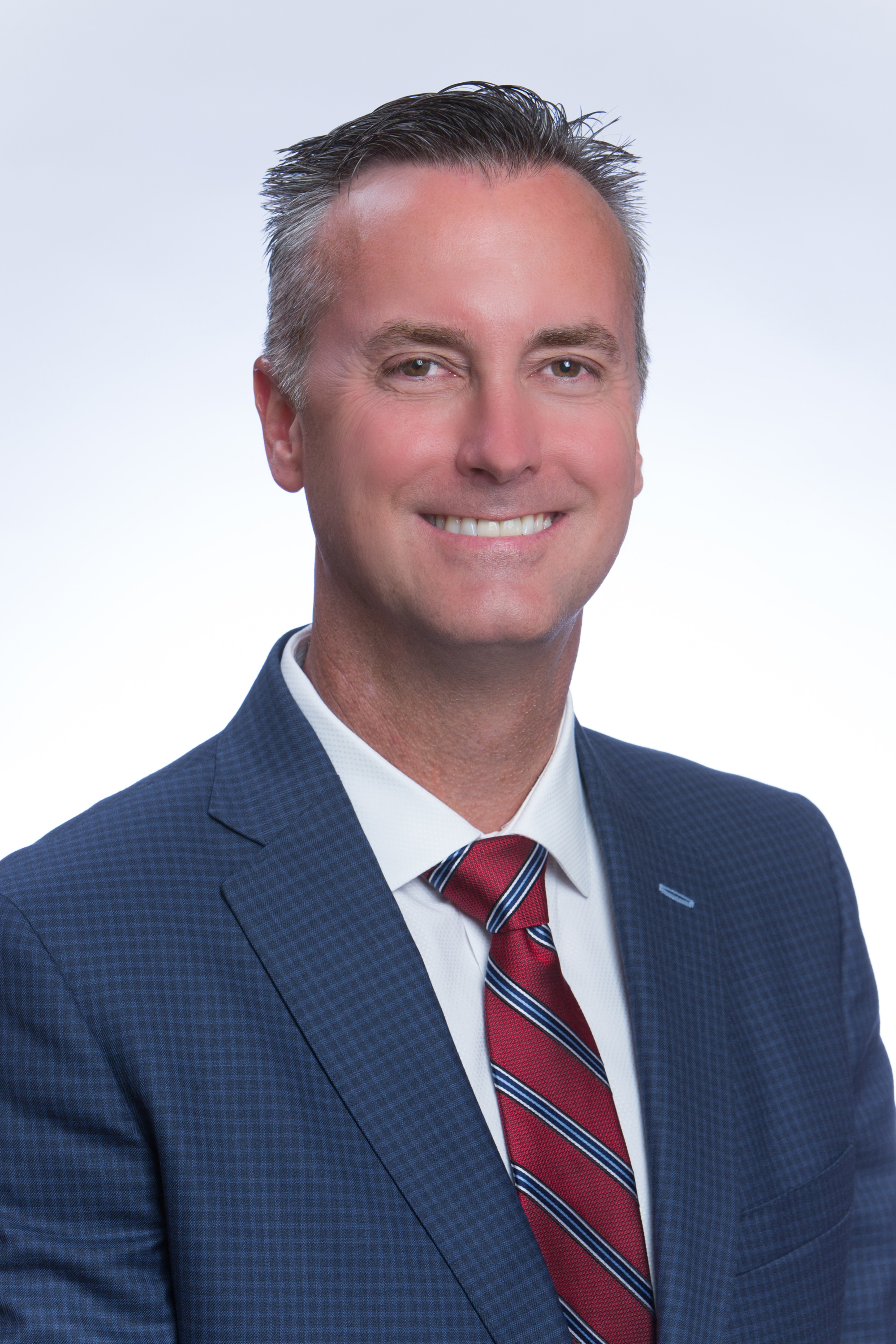 Kevin Bassett joined InSitu Biologics in September 2019 as President and CEO. Prior to joining Insitu, Mr. Bassett was General Manager of HLT Medical, a clinical-stage company developing a next-generation heart valve in the field of Transcatheter Aortic Valve Replacement (TAVR). Kevin has also served in a variety of senior executive roles in early-stage medical technology companies over the past twenty years.

Mr. Bassett is a certified public accountant (inactive license). He holds an M.B.A. from the Carlson School of Management at the University of Minnesota and a B.A. in Accounting and English from St. John’s University. Kevin also held a commission as an officer in the United States Army Reserves from 1991 – 2001. 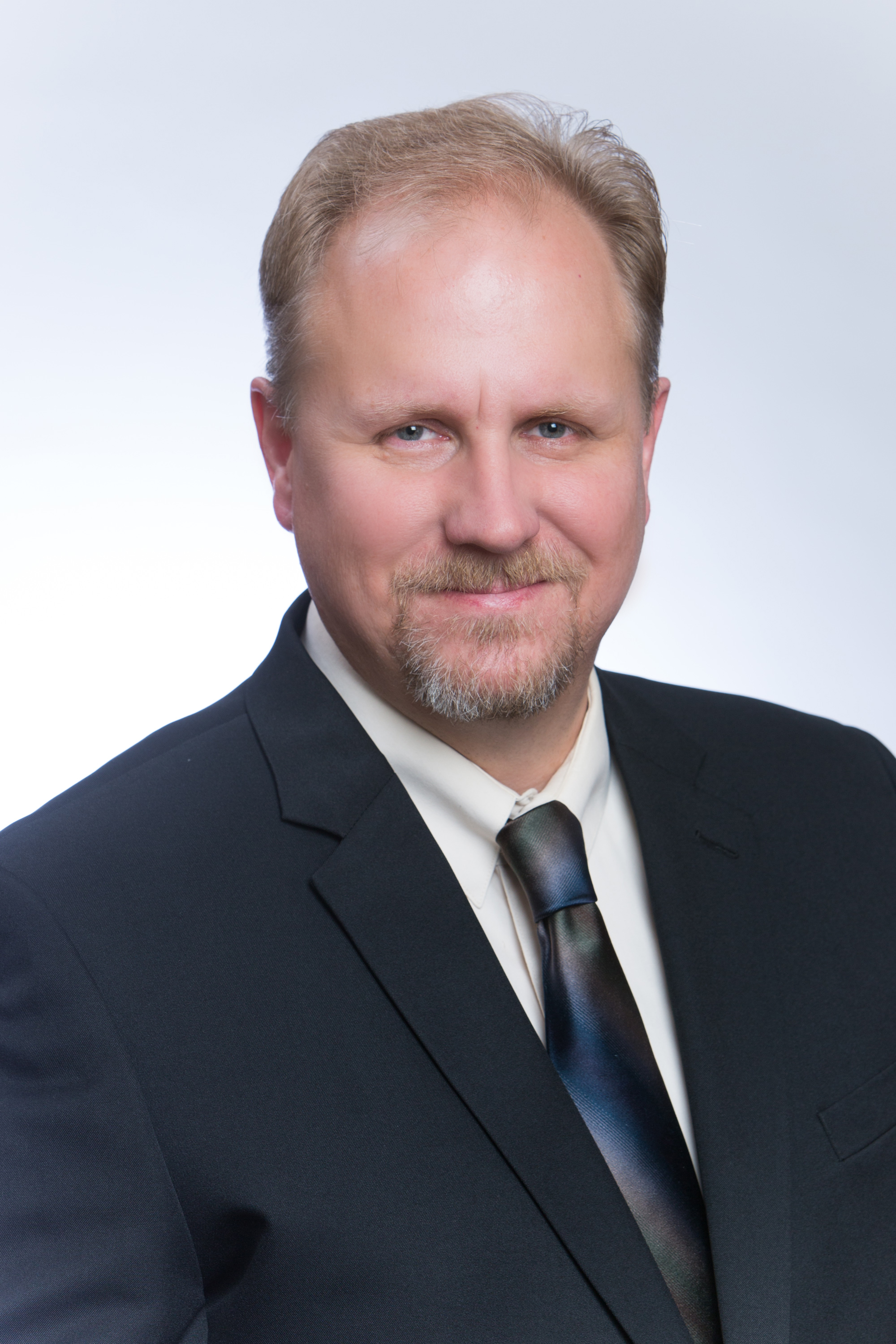 Bill is a Co-Founder of InSitu Biologics, beginning his work on the Matrix in 2007. Bill is a successful medical product development programs manager and scientist, and has been awarded over $900k in government research grants, and authored industry papers in chemical remediation and demilitarization utilizing biological systems.

Bill has his Bachelor of Science from the University of Minnesota with a double major in Chemical Engineering and Biology.

James saw the potential immediately and invested in InSitu Biologics in June of 2015.  He served as a director in the company from 2015 to 2018 where he became Chairman of the Board.  Mr. Knapp has 17 years of investment experience and holds a Bachelor of Arts from Luther College in Management.  He is also President and CEO of Heritage Wealth Architects in Saint Paul, MN.

InSitu Biologics is currently seeking talented leaders to join our world-class Senior Management Team & Board of Directors here at our headquarters in Woodbury, MN. Interested candidates are encouraged to contact us for more information:

Or you may email info@insitubiologics.com